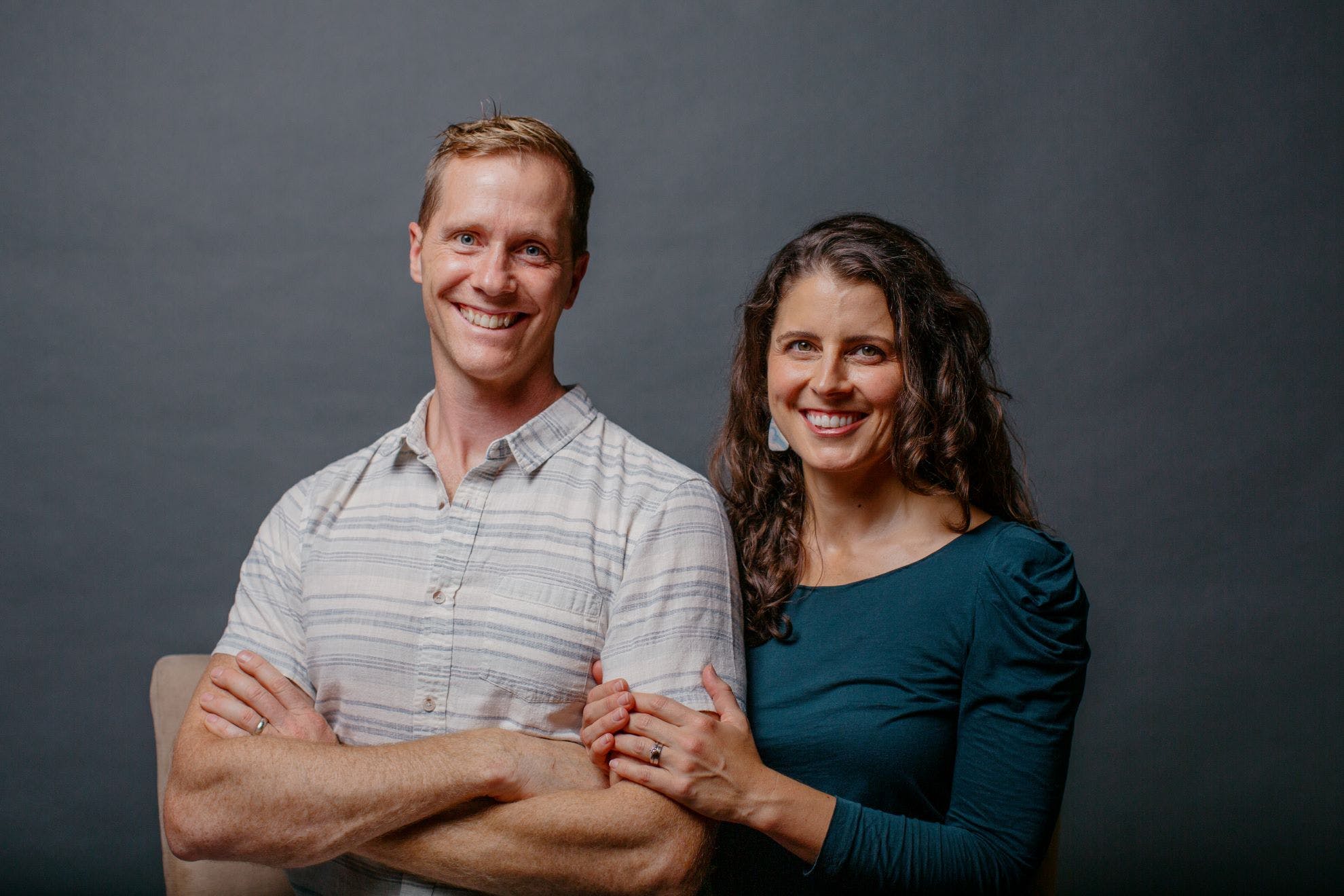 Hi! I'm John Rinehart, and this is the story of how Gospel Patrons began.

At twenty-five, my business career was succeeding faster than I expected, but part of my heart felt like it was dying inside. What was my success for? A bigger house, a faster car, and to retire as early as possible? Deep down, I knew I was made for more than the American Dream.

So I left business to go looking for purpose. For the next four years, I went to seminary to study the Bible, theology, and ministry. Just before graduating, I said to my wife, "We've been chasing my dreams for the last four years, what's your dream?"

﻿Renée told me her dream was to travel all the way around the world, to become a global Christian, and to learn to walk by faith. I loved the idea, so we began planning for what would become a 132-day adventure around the world. 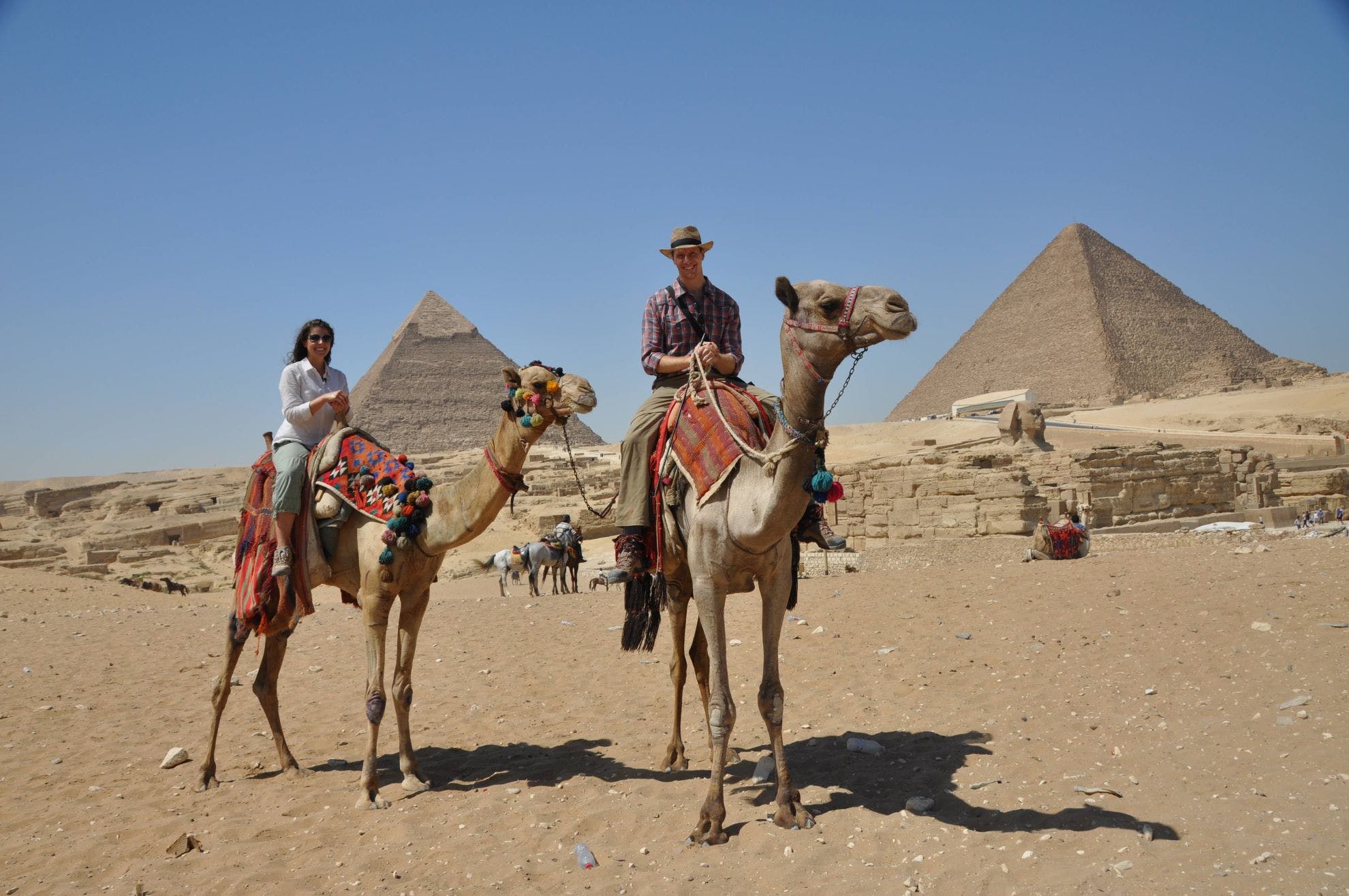 We toured many of the world's most iconic places: the Pyramids of Giza, the Fjords of Norway, the Taj Mahal, the Himalayas, the Maasai Mara, and more.

All along the way, we met locals and worshiped with other Christians. One of those was a British businessman with silver hair and a winsome smile. He was a friend of a friend, and we met for coffee in Sydney, Australia.

He told us the story of a successful cloth merchant in the 1500s who was thrown in prison for funding William Tyndale to translate the Bible into English. In the 1700s, a wealthy aristocrat named Lady Huntingdon sold her jewelry and risked her reputation to partner with the leading preacher of the Great Awakening.

It was there in Scripture, too. Jesus had Gospel Patrons. Three women funded his ministry and journeyed with him. Their names were Mary, Joanna, and Susanna. (Luke 8:1-3) 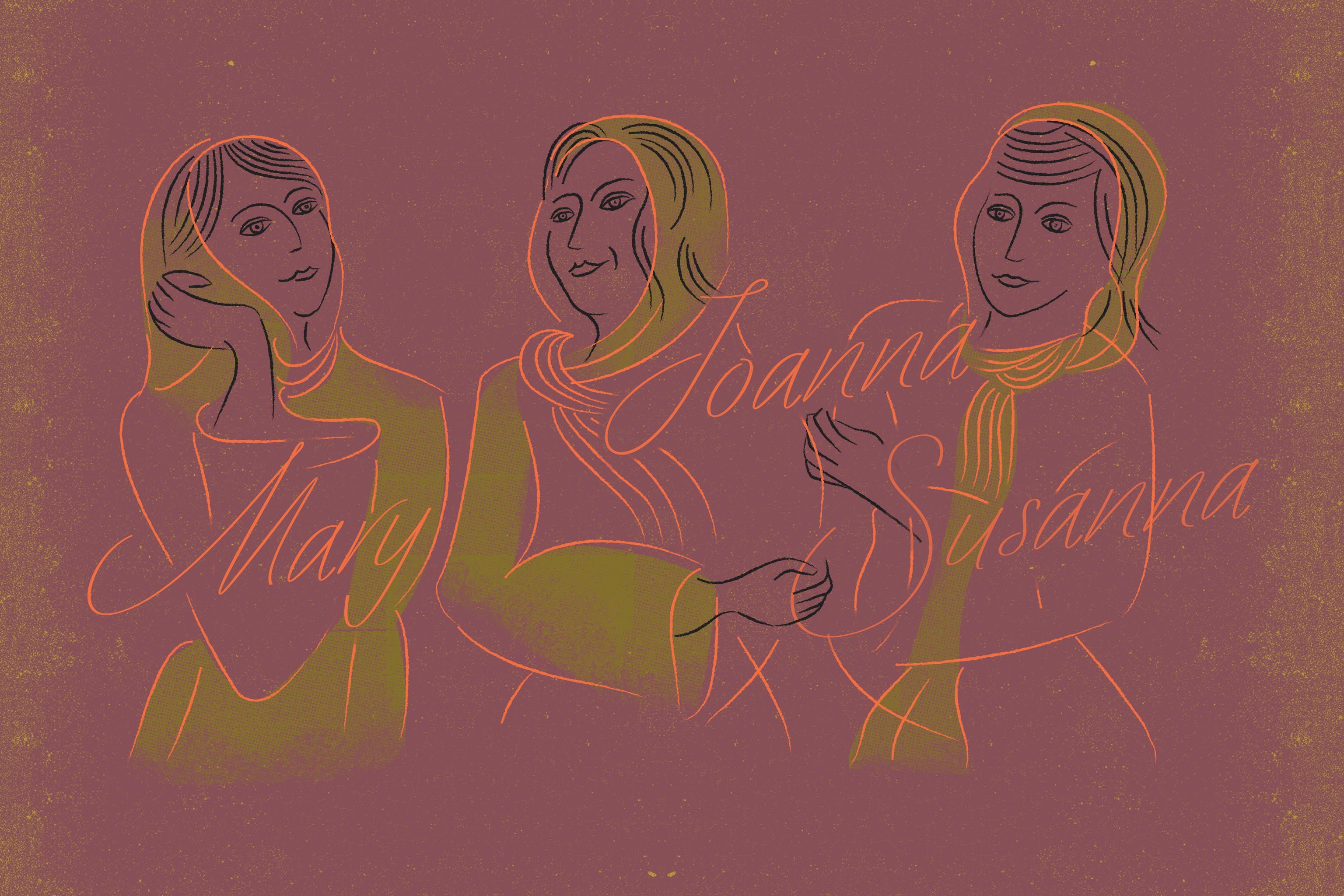 Renée and I were in awe of these patrons from the past. Their faith in Jesus led them to take risks, walk by faith, and live with purpose. They weren't second-class Christians, but true partners in the work of the gospel.

“What if more people lived like this?" we asked ourselves. "What might God do through a new generation of Gospel Patrons?”

I knew these stories had to be told, so I took a flying leap of faith and worked without income for 9 months while I learned to become a historian and a writer. God surprised me by providing an amazing Gospel Patron to support me, and three years later we launched a blue book into the world called Gospel Patrons.﻿ 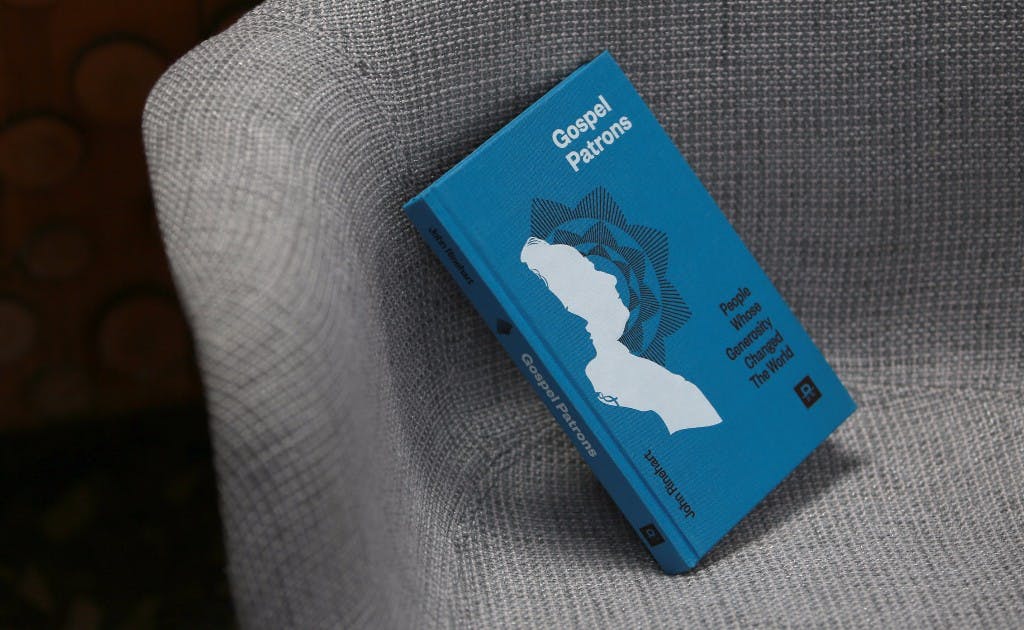 The first 5,000 books sold in five months, and we had to print more. We then sold out of another print run and another. We produced the audiobook, paperback, and Kindle versions. Leaders in over twenty countries were interested and began writing to me, saying, "This is me! This is my calling!"

I was invited to speak at events and conferences and saw God work powerfully. People were catching a fresh vision for their lives and responding with great generosity.

We set up a non-profit organization and built a world-class team to carry this vision. Our team created gospelpatrons.org and stocked it with high-quality books, films, articles, and journals. Our heart from the beginning was to freely give all of this away as a gift to inspire the world. 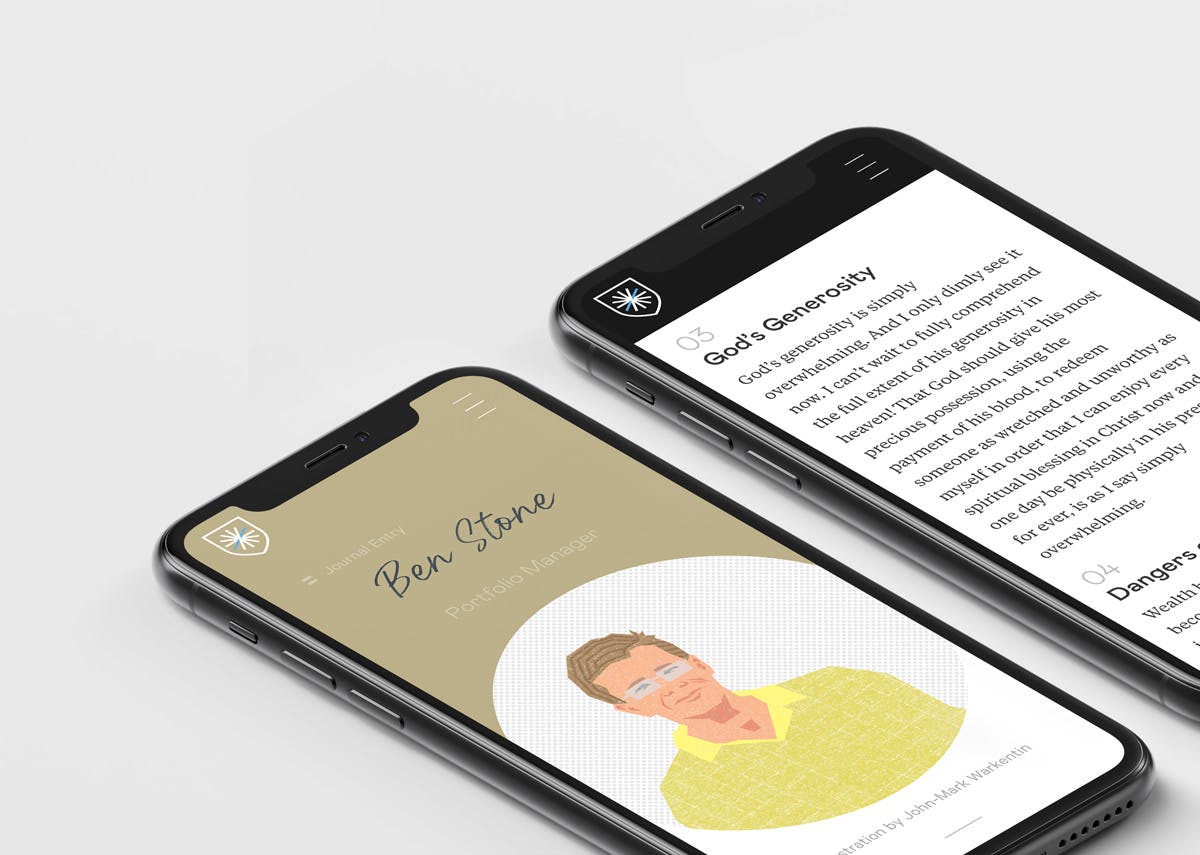 Gospel Patrons is the vision I didn't have as a young businessman, so God sent me around the world and back into history to get it. Now I can see that God has uniquely gifted each of us to serve his purposes in our generation.

Most of us won't be preachers or missionaries. We won't stand on stage or work for a church. But the vision of Gospel Patrons reminds us that God is writing a great story and he has a part for each of us to play.

Our mission is to inspire and empower a generation of Gospel Patrons to build the church, bless the world, and finish the Great Commission. I invite you to subscribe to our email list and join us for the journey. The best is yet to come!﻿